Apart from having 140+ 5 star reviews on Google, Sergio Garcia Photography strives to deliver the best actor headshots in LA.

Sergio Garcia has been in the industry for over a decade and has worked with talents who are just starting their careers to those whom have landed major roles in tv and film. Apart from having a keen eye, actors who have hired Sergio to shoot their actor headshots have mentioned that he makes them feel at ease and welcomed (must be his Southern up-bringing), he has a sense of humor and makes sure to have a clear and direct path with the talents and their agents or managers on what needs to be captured.

Below is a curated list of actor headshots photographed by Sergio Garcia. 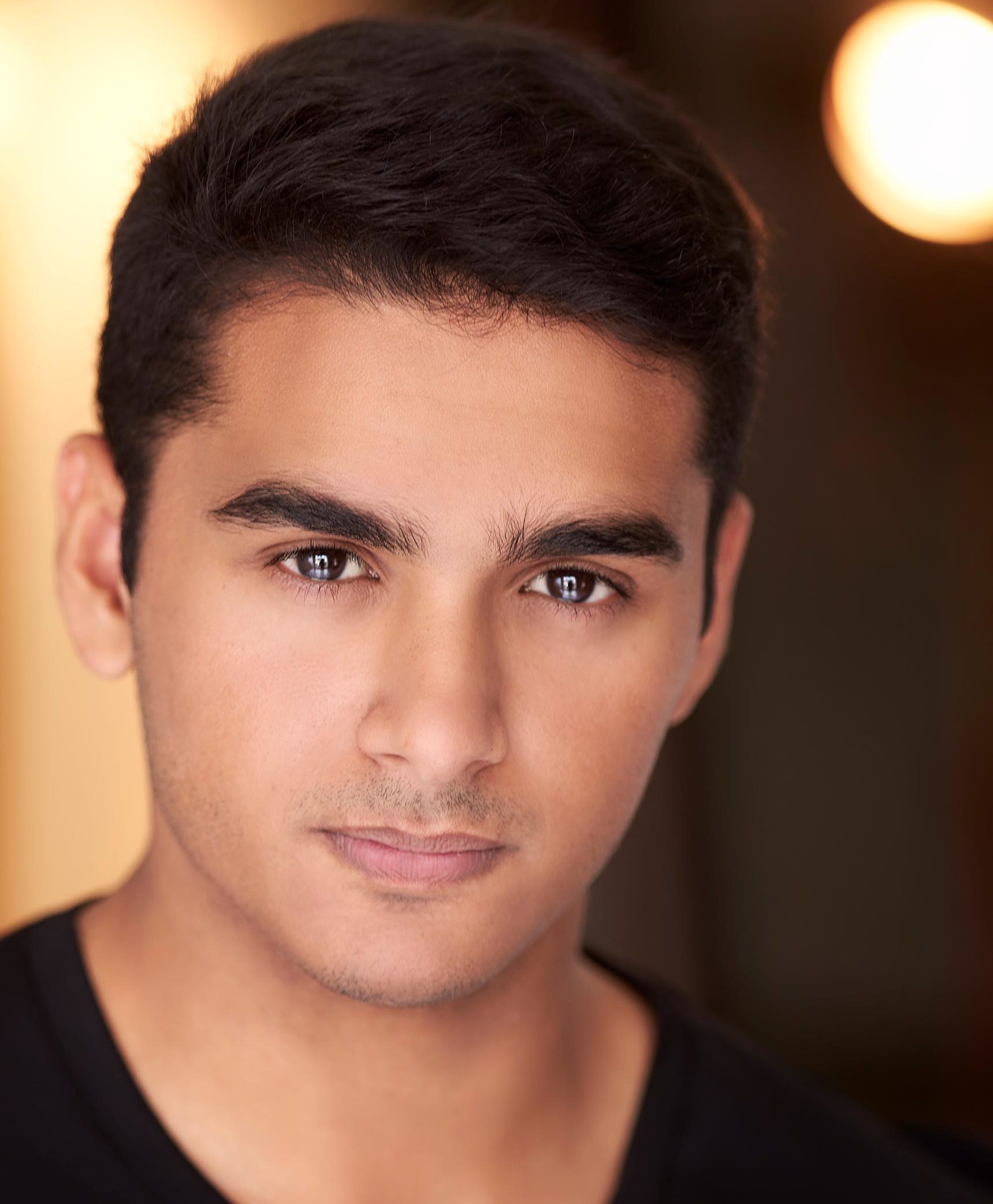 If you are looking for a photographer who will work with you to capture the best actor headshots in LA, you can reach out to Sergio Garcia Photography via the contact tab. Please feel free to view more headshots at the links below.